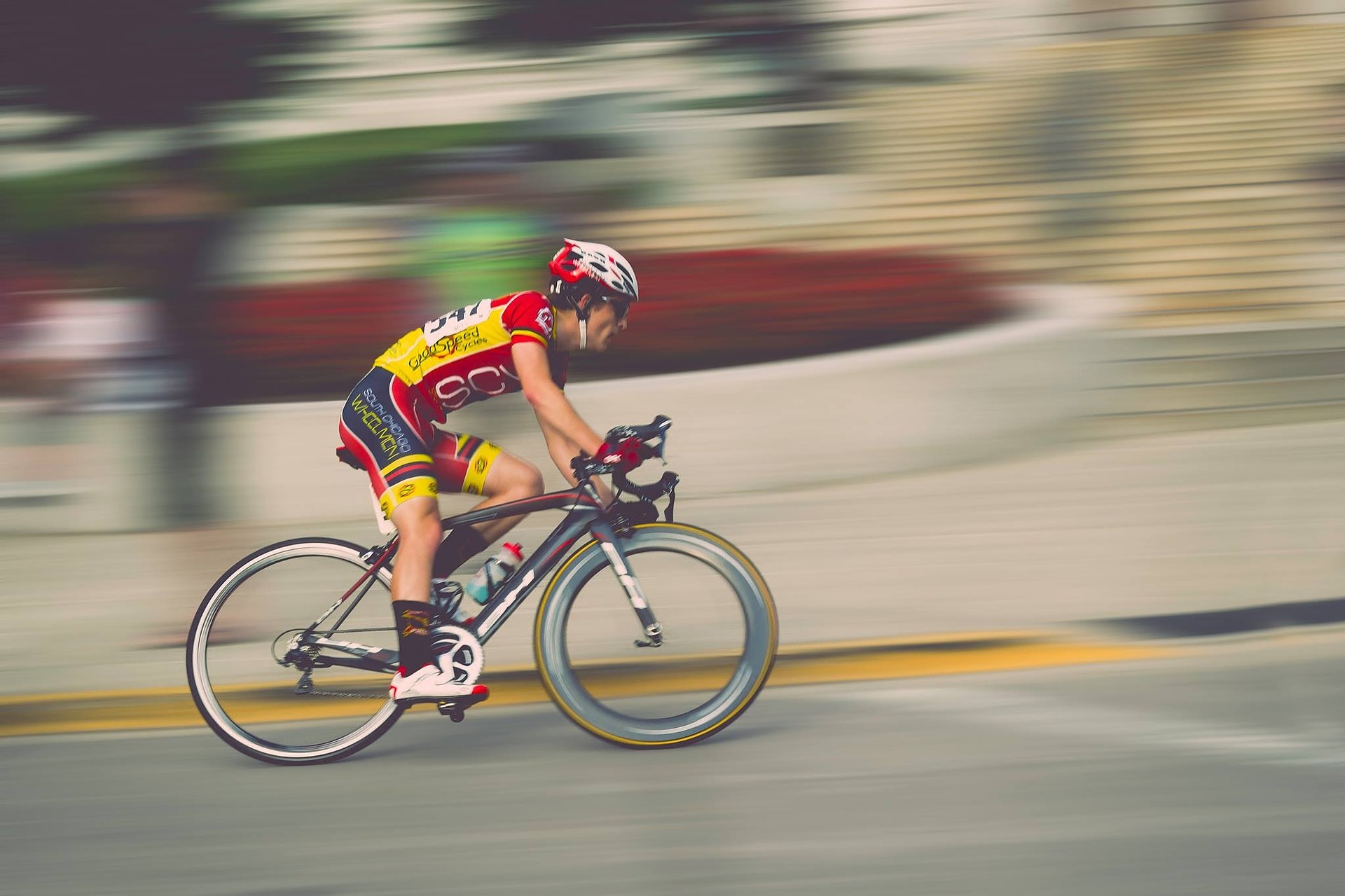 Cycling has appeared in a plethora of popular movies, not just from Hollywood but all over the world. This reflects the fact that riding a bicycle is a universal activity that can be enjoyed by anyone. Sometimes a bike is used as a metaphor for society. Over times it is simply a prop.

This is one of the most famous films to come out of Italy. During the post war period a man gets a job as a poster painter. However, when his bike is stolen he must race to get it back or face unemployment.

The scene in this science fiction children’s film when a group of friends fly their bicycles through the air has become an instantly recognisable image. Tabloid reviewers such as the Daily Mail recognised the importance of the scene. It became so iconic that Steven Spiel berg chose it for the logo to his film company Amblin.

In this thriller several teenagers suspect that their neighbour is behind a string of disappearances. They spend the summer spying on him. Since they are not old enough to drive they have to utilise their bicycles during several sting operations.

Turbo Kid is set in an apocalyptic wasteland where cars are no longer a viable means of transportation. Instead scavengers and raiders use BMX bikes. During the film there are chase scenes involving these bikes.

And Soon The Darkness

This horror thriller starts with two friends going on a cycling tour in France. They are enjoying themselves until one of them disappears and a dark mystery begins to unfold. The original film came out in 1970. It was later remade in 2010 but received unfavourable reviews.