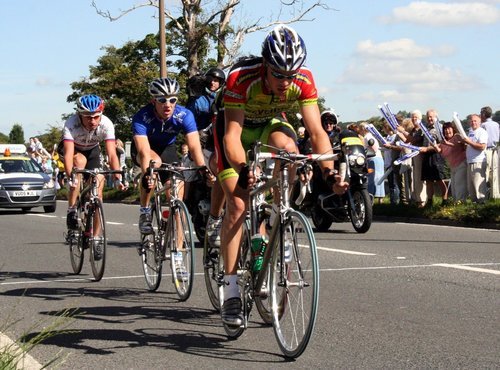 While cycling is an undeniably fun activity, it also undoubtedly poses several hazards. Responsible cyclists will actually need to prepare for these by wearing the right kinds of safety gear. Doing so will minimise the chances of injury or even death.

This is by far the most essential item to be worn by cyclists. It protects the head in the event of crashes. In many countries, it is even a legal requirement to wear one while riding a bike. Each year news organisations such as the BBC report on cycling fatalities. These could often have been prevented with the use of a helmet.

The hands will be gripping onto the handlebars constantly. They will also regularly press the brakes. This can eventually cause a strain in the hands and fingers. Gloves will help to prevent this from happening. They also offer less abrasive friction on the skin.

If the cyclist falls off their bike, two of the most vulnerable areas are the knees and elbows. People tend to land on these, causing injury. Pads cushion the impact, which reduces the chances of bones breaking.

Visibility is critical when riding a bike on the road. If a vehicle does not see the cyclist, it could cause a dangerous collision. The first safety precaution is to be seen by oncoming traffic. For this reason, a lot of people choose to wear high visibility clothing.

The eyes are one of the most vulnerable areas when cycling. Debris such as dirt or grit may hit them, causing pain and temporary loss of attention on the road. Protecting them with either goggles or glasses is a good idea.

A large number of cyclists travel in urban areas that have low air quality. The roads they cycle on may also be used by cars that emit exhaust fumes. A face mask with decent filtering capabilities may help to purify the air that cyclists breathe in.

Why More Cyclists Are Choosing Augmentation