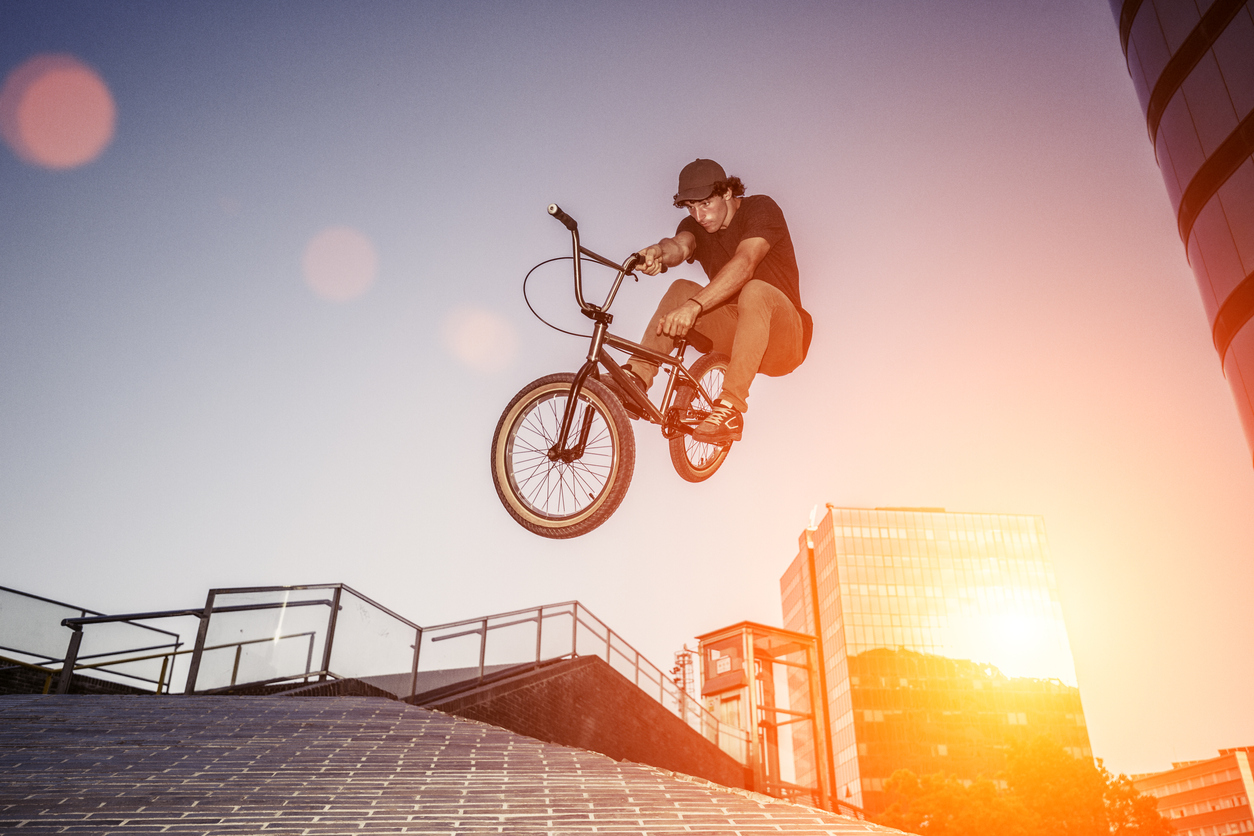 Since cycling is popular amongst youths it should come as no surprise that this activity has been the subject of several video games.

The GTA series has grown over the years to become one of the most lucrative franchises in the industry. Each game allows the player to explore an open world map using a variety of vehicles. Several of the games feature bicycles.

The first GTA title that contained cycling as a mechanic was Grand Theft Auto: San Andreas. News publications such as The Sun focused their at tention on the more controversial aspects of the game. However, it also deserves praise for the fun and intuitive bicycle riding. In GTA V these vehicles have a much more realistic look and performance. It seems likely that they will make a return in future games in this series.

Mat Hoffman is a highly respected figure in the professional BMX world. In 2001 he released his own video game where players can perform stunts on bikes in various environments. The mechanics of the game are very similar to the ones seen in the Tony Hawk skateboarding series.