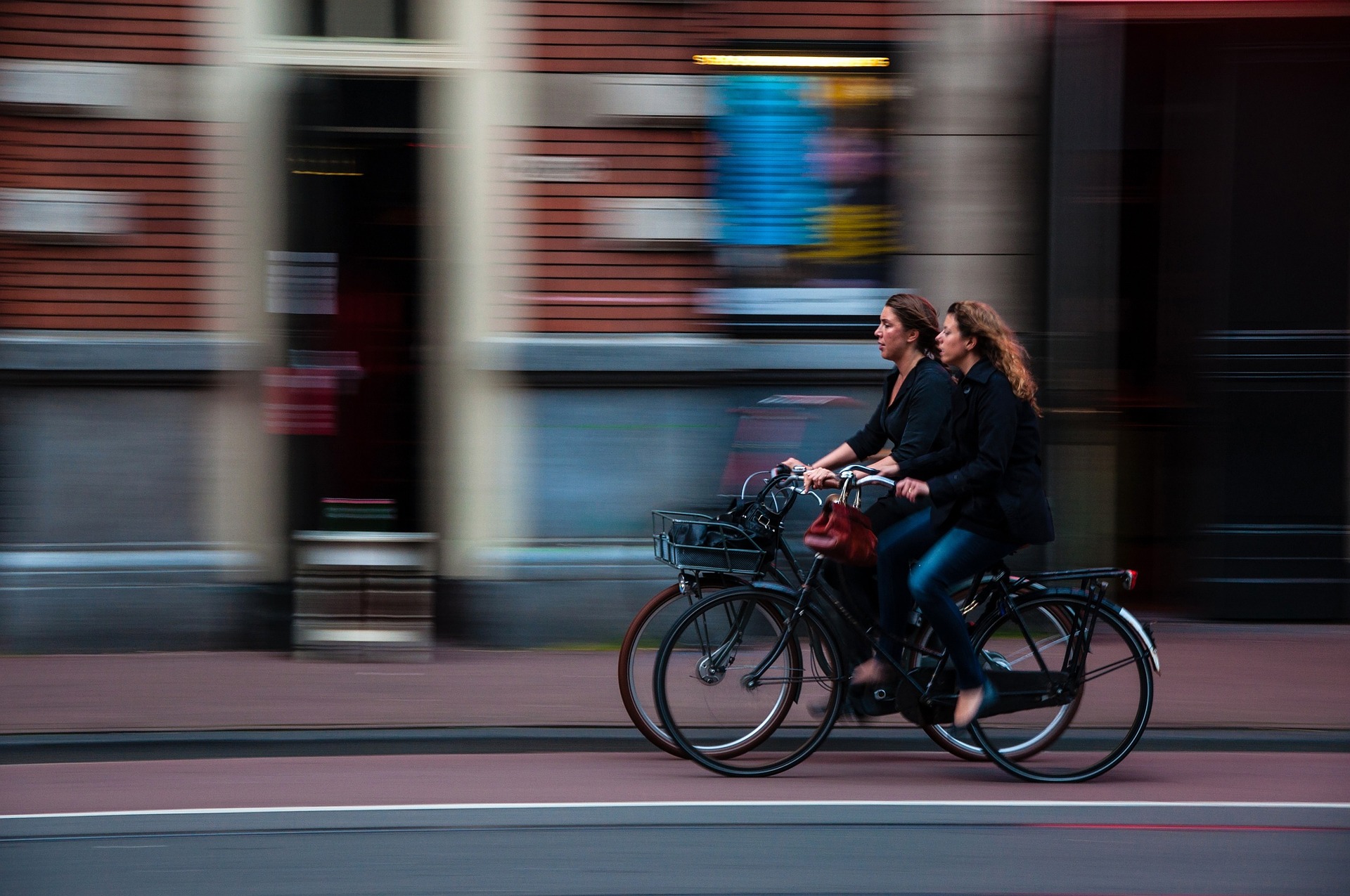 The UK is currently facing an epidemic when it comes to obesity. One study found that if actions are not taken to curb this trend there could be 11 million more obese adults by the year 2030. In order to tackle this the British government has had to implement several new health policies.

One of these is to spread awareness of the physical activities that can help people get healthier. News sites such of the BBC have noted the importance of staying active. Perhaps the most fun activity in this regard is cycling. It has numerous health benefits not just for losing weight but also for improving overall physical and mental well-being.

The decrease in body fat levels from cycling reduces the chances of developing several serious health conditions. These include heart disease and diabetes. Furthermore, this cardio workout will improve the stamina of t

he rider, helping them to get fitter over time.

Cycling is a low impact activity. Compared to other forms of exercise there is a lesser chance of obese people suffering strains or injuries. This is important as it encourages anyone, regardless of their fitness level, to take up riding. They have the freedom to choose how intense their cycling session is and increase this over time.

When people pedal they are working out all the major muscle groups. While shedding the pounds they may also find that they have developed a good muscle tone. Cyclists are also likely to gain an increased amount of strength, especially in their legs.

Cycling can be a positive mood booster. The endorphins produced by the body from riding a bike are known to prevent mental health issues such as anxiety and depression. In some cases bicycles can even be a viable alternative to taking medications.